USA – (warsoor) – U.S. Justice and State Department officials will fly to Ankara to discuss government accusations against Fethullah Gulen, the exiled cleric Turkey accuses of masterminding a failed military coup, according to a Justice Department official. 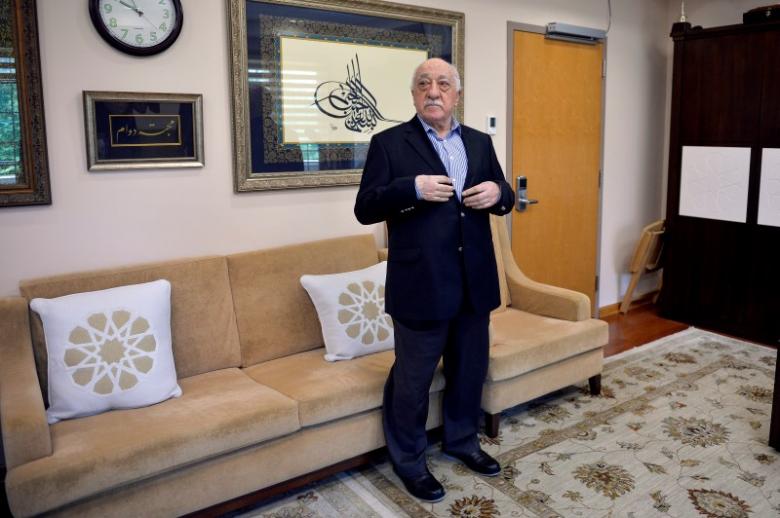 President Tayyip Erdogan has demanded the United States extradite Gulen, who lives in Pennsylvania, over the July putsch in which more than 200 people, including civilians, were killed. Turkish officials have suggested refusal to repatriate Gulen for trial would seriously strain ties between the two NATO allies.

Gulen, described by Erdogan as a terrorist, denies any involvement in the coup attempt, which has led to large-scale purges of the military, civil service, judiciary and academia.

“U.S officials, including representatives of the Departments of Justice and State, have offered to consult with the Turkish government,” the Justice Department official said, speaking on the condition of anonymity.

“We can confirm that a delegation (with) representatives of the Department of Justice and State will visit Turkey,” the official added, but declined to give any date for the visit.

On Friday, Bloomberg news reported that the U.S. Justice Department would dispatch a team to Turkey in the coming days to pursue the allegations.