Turkey on Monday called on members of the U.S.-led coalition against Islamic State to provide air support for Turkish-backed troops besieging the Syrian town of al-Bab, held by the group.

“The international coalition must carry out its duties regarding aerial support to the battle we are fighting in al-Bab. Not giving the necessary support is unacceptable,” President Tayyip Erdogan’s spokesman, Ibrahim Kalin, told a news conference.

The Turkish army said Islamic State had on Sunday killed at least 30 civilians and wounded many others to prevent people from fleeing the northern Syrian town.

Rebels supported by Turkish troops have laid siege to the al-Bab for weeks under the “Euphrates Shield” operation launched by Turkey nearly four months ago to sweep the Sunni hardliners and Kurdish fighters from its Syrian border. 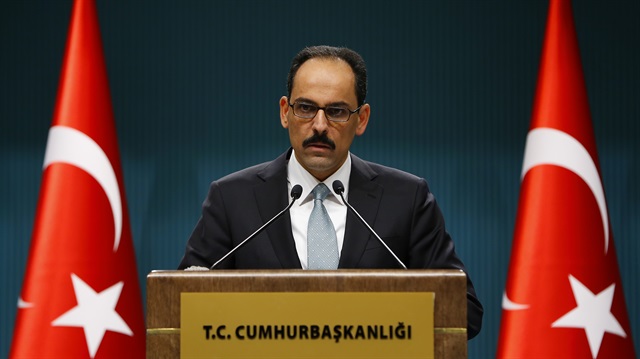 Kalin told reporters a total of 226 Islamic State militants had been “neutralised” in the latest operations around al-Bab.

Kurdish-dominated militias have also been trying to take al-Bab from the jihadists. Turkey is determined to prevent the Kurdish YPG militia from joining up cantons it controls in Syria along the Turkish border, fearing that would embolden Kurdish separatism at home.