Mogadishu – (warsoor) -The Federal Government of Somalia launched today a series of initiatives to ensure that the Somali National Army troops are paid in a consistent and timely manner.

“Our troops on the front lines work tirelessly to fight Al Shabaab and provide security and stability for our country. Our government has a duty of care to pay our troops, and to do so in a regular, accountable and transparent manner,” the President said. “A functioning and effective payroll system is central to the building of a national security sector architecture and I am pleased to see the coming together of key government ministries and the army to make this happen.” 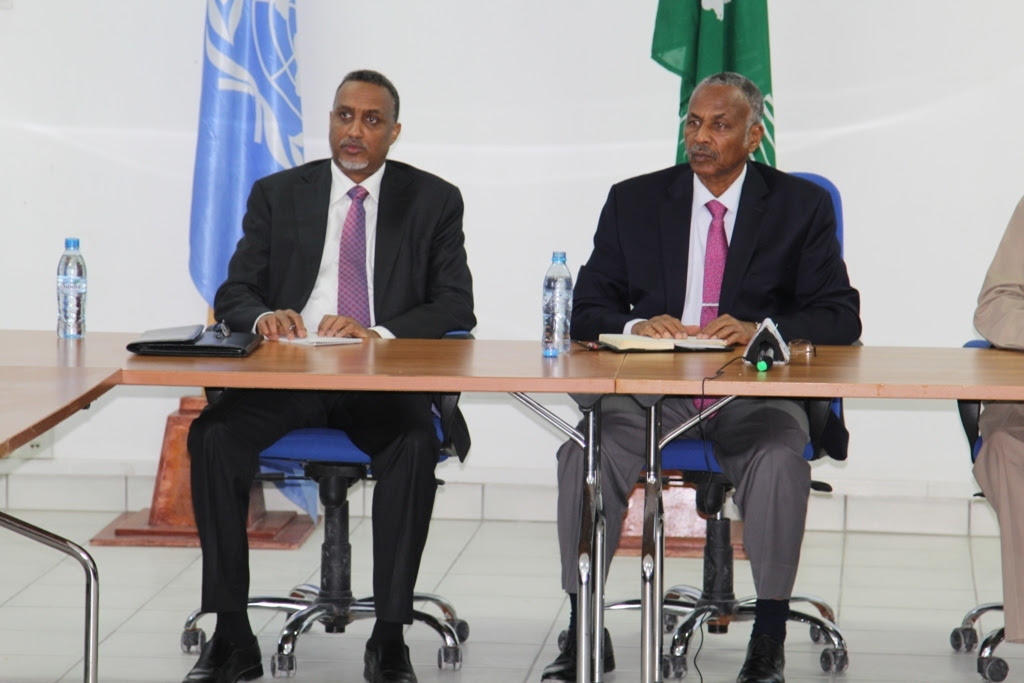 The Minister of Finance, Mohamed Adan Ibrahim explained that “over the coming months, the government will implement a reformed payroll process which will include robust fiduciary controls and pilot a new automated and functional payroll process for the Somali national army. This new system will reduce loopholes for corruption and enable government funds to be efficiently used and accounted for.”

This initiative supports the progress made on the security sector reform agenda, which the Federal Government has committed to. “We are all working together to improve our systems to ensure that our military is to be paid the wages they are entitled to, on time, no matter where they are located.” the Minister of Defense, Major General Abdulkadir Sh. Ali Dini said. “This will enable the Somali National Army to stabilize the country; allowing for focus and progress on the important issues.” 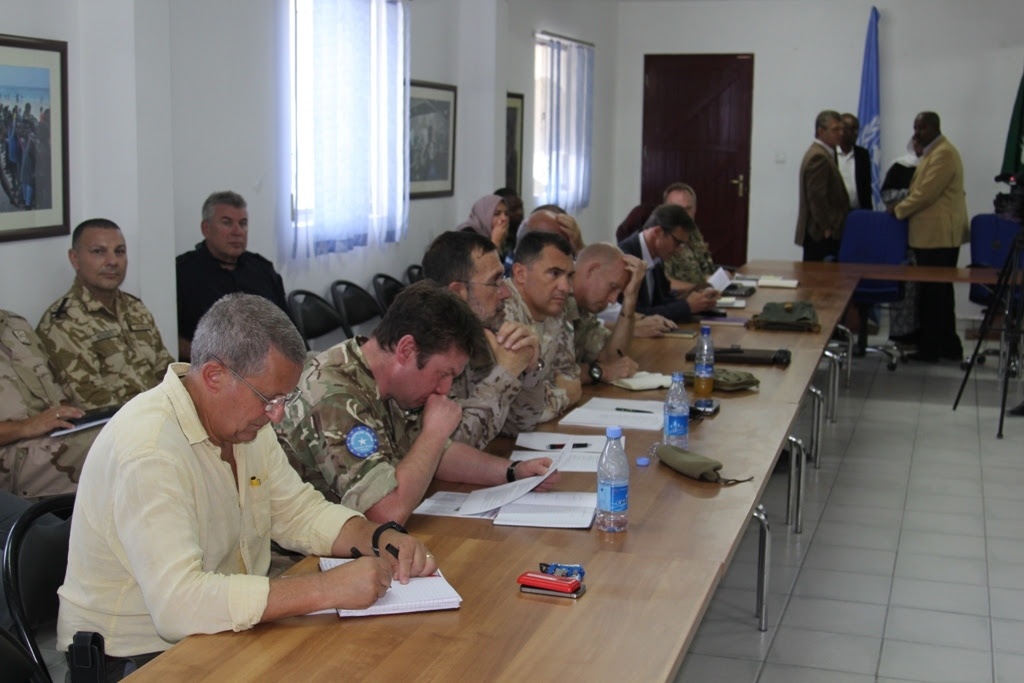 The initiative, funded by UK aid and the European Union, is part of a wider effort for the development of comprehensive national security architecture with the regions. Building effective and transparent administrative systems within the security sector will enable for the eventual transfer of responsibilities from AMISOM.