Somaliland president plead collective meeting with elders and representative parliament members. The overall proposal of the president was to call an approval for UAE military base which government made a deal.

Two parliament house assemblies was quite tension and some parliament members appeal to bring the full deal of the base, but finally the deal was approved unanimously without acceptance of opposition appeal.

144 parliament members approved, 2 members keep silent and 5 rejects and 1 member has not voted. 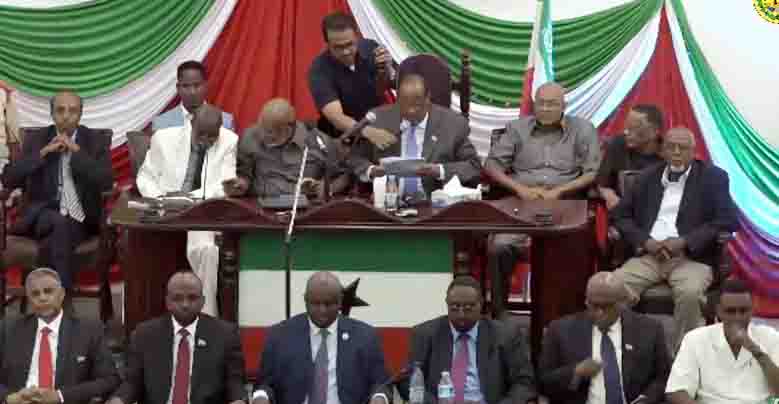