Mogadishu – (warsoor) – The Prime Minister of the Federal Government of Somalia H.E. Omar Abdirashid Sharmarke has appointed today Fact Finding Committee as to investigate allegations in connecting with Security Agencies. 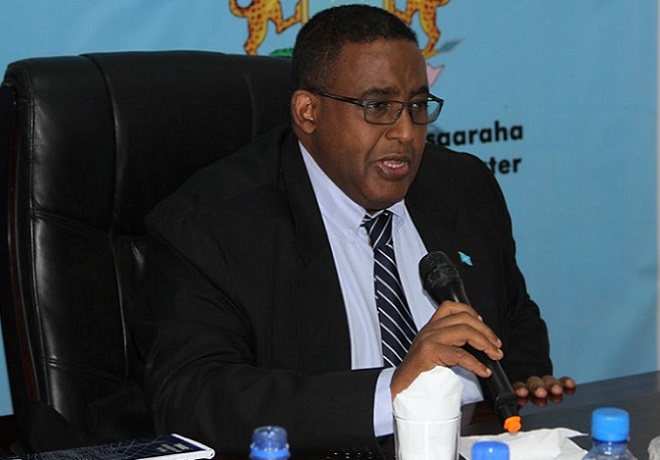 A prime ministerial decree in the office were appointed a Ministerial Committee composing of four minister, who are includes:

This Committee will look into and investigate allegation weight against the Security Agencies using children who defected from Al Shabab as spies as alleged in some news portals.

The Federal Government has already pardoned to anyone who put himself on government security hand before captured. This allegation states that security personal use young children as mean of double agency for spying Alshabab militants, local newspapers unveil these stories.