Mogadishu – (warsoor) – Somalia parliament meeting is due to debate legality of Supreme Court chief dismissal was postponed after the quorum of parliament was incomplete on thursday.

On Thursday Parliament meeting chaired by parliament speaker Prof. Mohamed Sheikh Osman Jawari were planning to discuss either or not the president has full right to dismiss the Supreme Court chief. In further other legal issue related the process and procedure to fire Supreme Court chief.

Around 100 parliament members regarded the session which is below the legal number of parliament meeting to be fully discuss an issue, due to that parliament speaker complete close the assembly.

This debate has come after Somalia President H.E. Hasan Sheikh Mohamoud fired the country’s chief of justice in a presidential decree and immediately appointed his successor Dr. Ibrahim Idle Suleiman

Member of Parliament who held press conference stated that the president has no the authority to sack an attorney general, only can national body of justices. 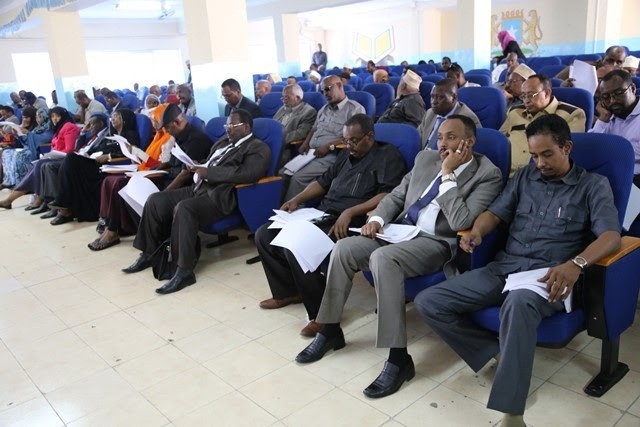