Federal Government President H.E. Hasan Sheikh Mohamed has official opened and  expressed the importance of this forum for Somali nation and stated that the leaders will focus on key issue including the election process ahead, security, and resource dedicated this tasks.

“This national forum will be the last one for the national leader, before it officially started the historical election that will soon occur the country. There are many key issue on the table that should be discussed like security, elections investment and other tasks infrastructures make possible election process”, said Somalia president Hasan Sheekh Mohaoud. 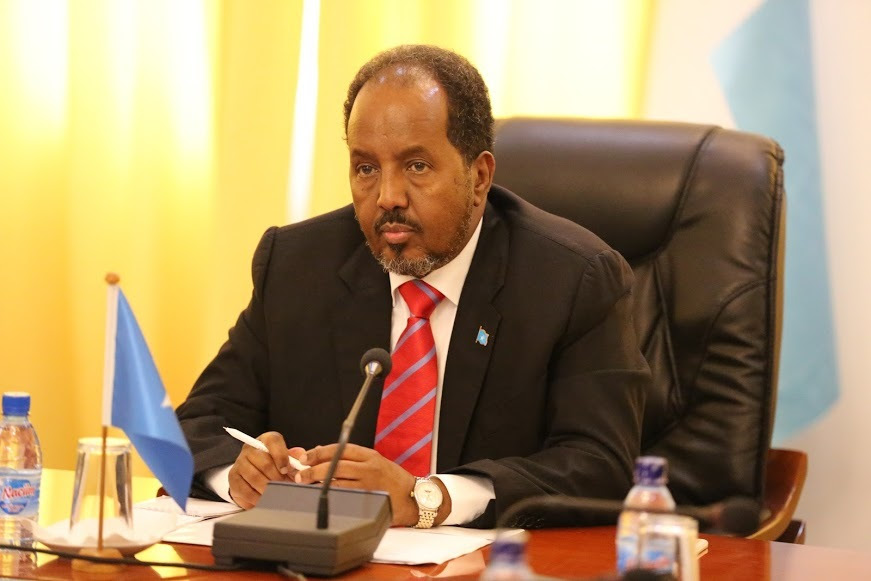 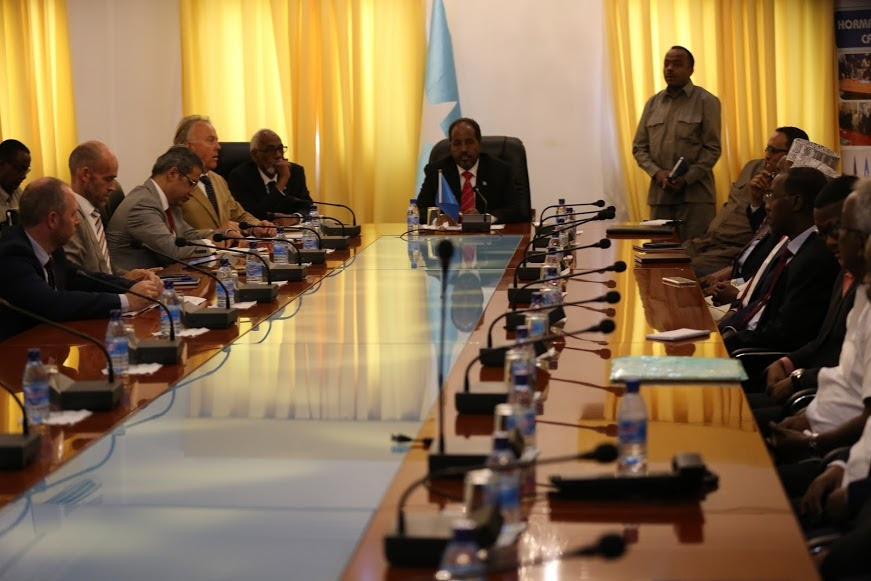 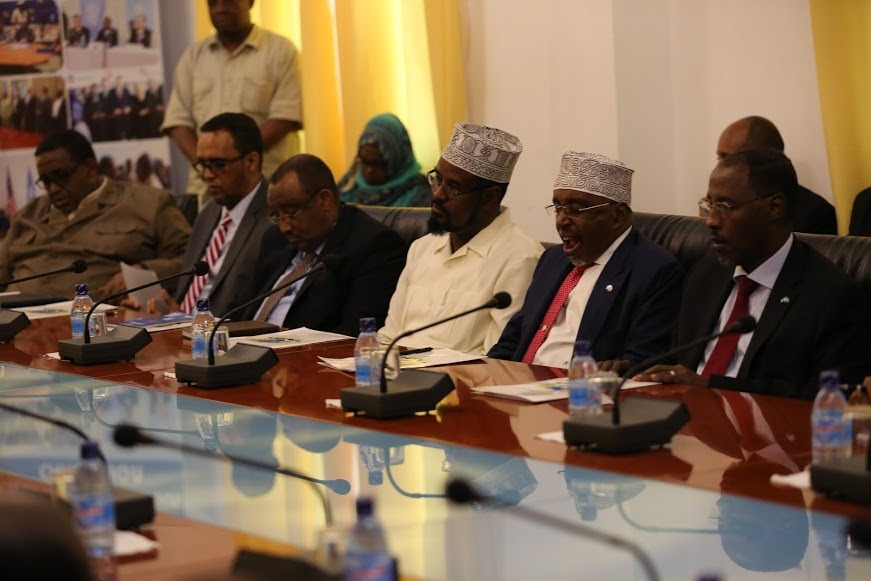