Somalia – (warsoor) – A Somali court sentenced five men to death on Saturday after they were caught with a vehicle laden with explosives, a court official said, a rare successful prosecution in a country where bombings by the Islamist insurgency are increasing.

The five said they were members of the al Qaeda-linked al Shabaab Islamist militia. They were arrested as they drove a vehicle carrying three barrels packed with explosives into Bosasso, the capital of the northern semi-autonomous region of Puntland, on April 26. 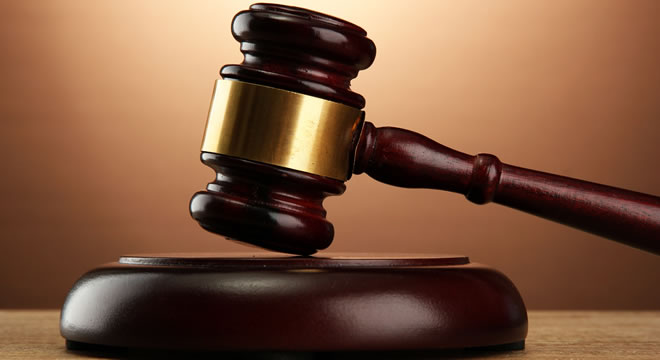 “The five men had been caught red-handed as they entered Bosasso with a car bomb previously. They admitted before the court they are al Shabaab members and the court sentenced them to death,” Abdifatah Haji Aden, the chairman of Puntland’s military court, told Reuters on Saturday.

At the time, officials showed reporters the explosives and said each barrel had been intended to go off separately in three separate explosions.

Executions require presidential approval before they can be carried out.

Somalia has been riven by civil war since 1991. The al Shabaab insurgency wants to overthrow the weak U.N.-backed government and impose strict Islamic law.

The insurgency has lost control of most cities and towns in recent years but is carrying out increasingly deadly bomb attacks.