Turkey – (warsoor) – Turkish President Recep Tayyip Erdogan has announced that some Syrian and Iraqi refugees who pass a screening process will be granted Turkish citizenship.

In a speech broadcast on television on Friday, Erdogan said that security checks would be carried out to determine who among the millions who fled war in their home countries were eligible for citizenship.

“Our interior ministry is carrying out work, and under this work, some of them will be granted our nationality after all the necessary checks” have been carried out,” he said. 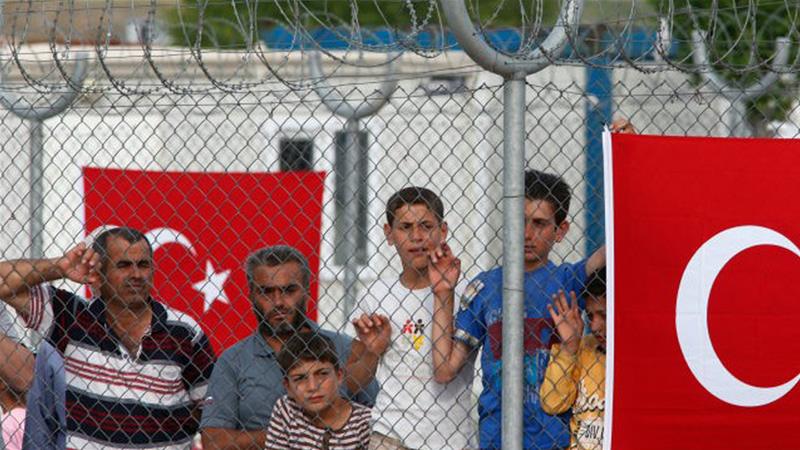 “There are highly qualified people among them, there are engineers, lawyers, doctors. Let’s make use” of that talent … Instead of letting them work illegally here and there, let’s give them the chance to work as citizens like the children of this nation.”

rdogan added that the interior ministry “is ready to implement the measure at any time”. But he gave no further details, notably about how many would gain Turkish nationality.

According to Turkish government figures, the country is hosting more than three million Syrians and Iraqis who have fled conflict.

The Turkish leader outlined a naturalisation plan last summer but the idea met with angry protests and xenophobic comments on social media.

The country’s political opposition saw the plan as a scheme to widen Erdogan’s electoral basis at a time when he is pushing for constitutional reform to strengthen his powers.