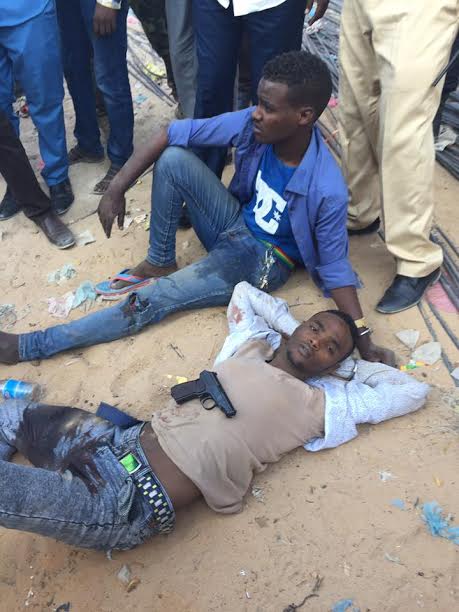 “The Security forces captured the two suspects who were behind the killing a peace-seeker, Hilowle Hafow and recovered weapons, we handed them to NISA officials for further investigation”, The Commissioner said.