USA – (warsoor) – An earthquake with a magnitude of 6.5 was reported off the coast of Northern California on Thursday but there were no immediate reports of damage in the nearest town, officials said.

The quake was centered about 102 miles (165 kilometers) in the Pacific Ocean west of Ferndale, California, at a depth of 6.2 miles (10 km), the U.S. Geological Survey said.

There was no tsunami warning, advisory or threat in effect following the earthquake, the Pacific Tsunami Warning Center of the National Weather Service said on its website.

In Ferndale, which has a population of about 1,300 people, Mayor Don Hindley said in a phone interview that he had not heard of any damage from the quake. He said he felt the temblor for about 15 seconds. 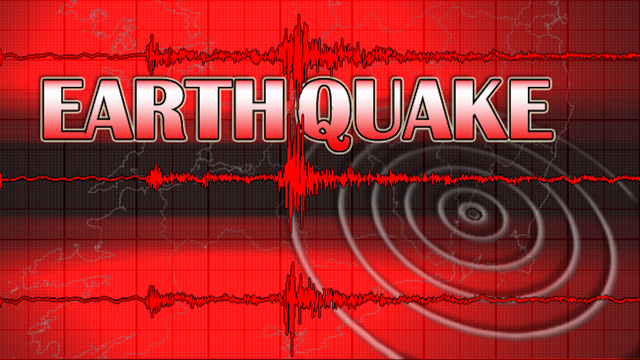 “It wasn’t that bad at all,” Hindley said.

In the San Francisco Bay area, about 250 miles (402 km) south of Ferndale, the Bay Area Rapid Transit agency said on Twitter it was running its system with a 10-minute delay and with trains traveling at reduced speeds due to the quake. The move was a standard precaution by BART.

The quake was first reported with a 6.9 magnitude but downgraded to 6.5.

Some social media users said they felt the tremor in San Francisco, about 260 miles (418.43 km) south.

“That was a big one,” wrote Twitter user Antonis Papatsaras from the Bay Area city.