Mogadishu – (warsoor) – An explosion in a garage near the UNDP compound in Mogadishu this morning has left at least four Private Security staff wounded, according to witness who have spoken to the Somali National News Agency.

Early reports indicate that a bomb was fitted onto a Toyota Hilux pick-up truck that was parked in a nearby garage. 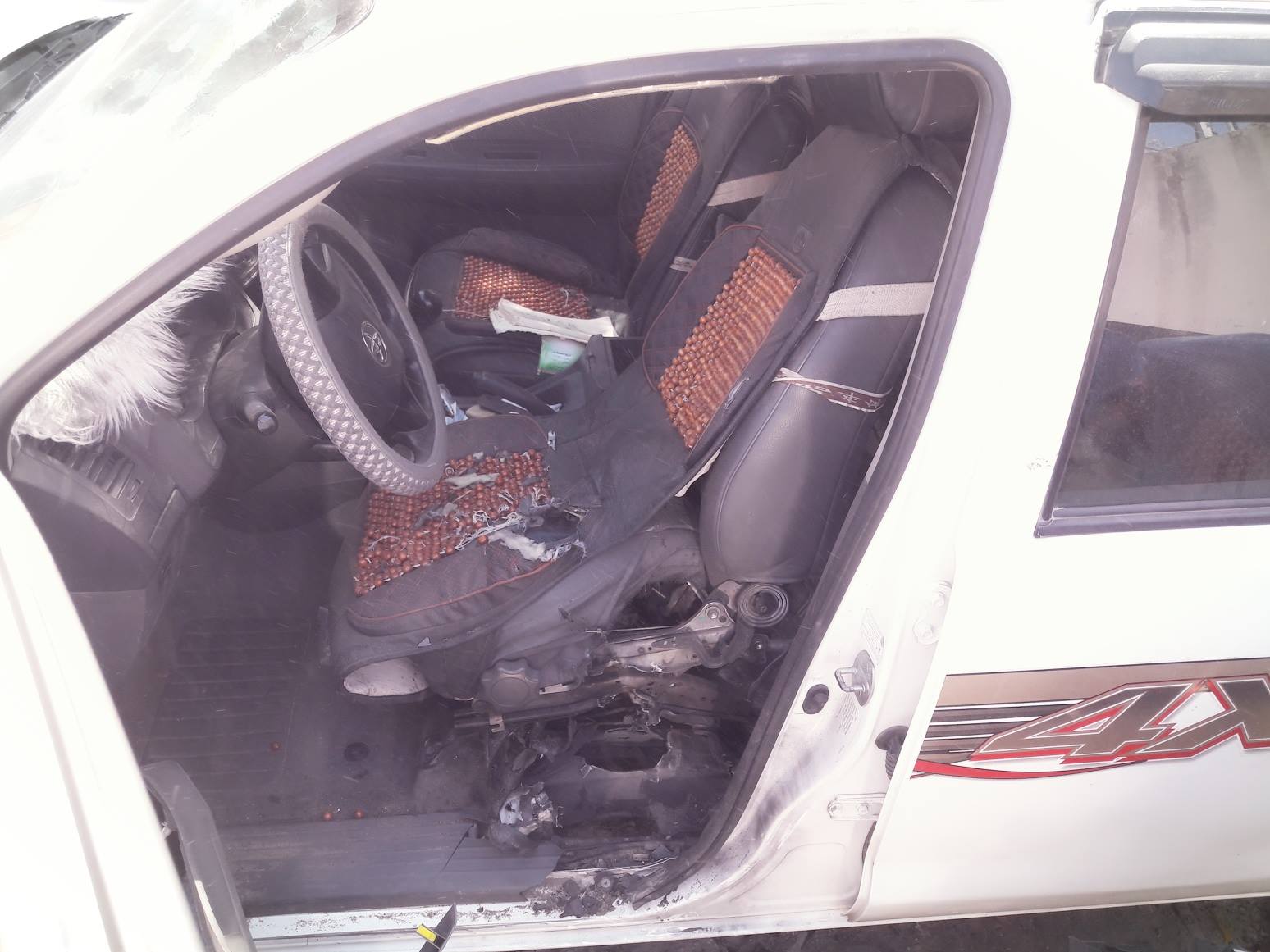 Security forces immediately cordoned off the scene, and started conducting security operation in the vicinity.

There were no claims of responsibility but it is widely suspected that Al Shabaab militants, who have vowed to disrupt the parliamentary and presidential election process, are behind the attack.