Apple  – (warsoor) – Apple May replace its fingerprint scanner with a face scanner on the next iPhone, according to JPMorgan analyst Rod Hall.

A front-facing 3-D scanner could replace the home button, which could be phased out if Apple goes with a full-glass front this year, Hall wrote in a research note this week. Biometric facial scanning would be more secure for Apple Pay and could work better in “wet conditions” if the iPhones are more water resistant, JPMorgan wrote.

Other industry watchers, like Gene Munster of Loup Ventures, have speculated that Apple is likely working on an augmented reality platform using 3-D sensors in phones. While this may eventually be true, JPMorgan expects the feature is more likely to be used with clothing sizing, home improvement measurements and scanning for 3-D printing. 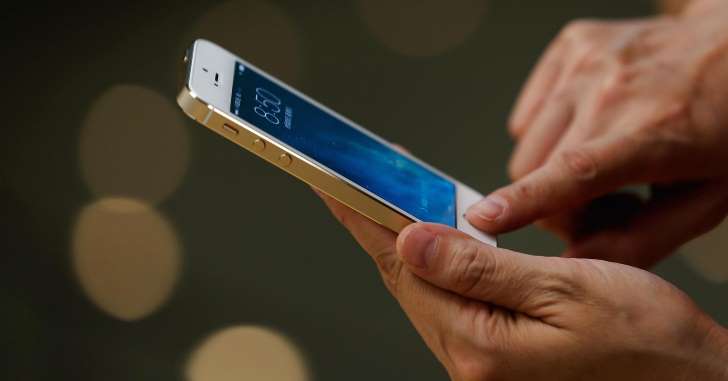 CNBC has reached out to Apple, which rarely announces product features before a new version is officially unveiled.

Facial scanning would put Apple in the race with Google’s Android platform, which has a “trusted face” security lock setting. It would cost about $10 or $15 per phone, Hall said, squaring with other analysts who have predicted it would be costly.

Apple’s sensor technology is also a valuable part of its intellectual property, Hall said. On Tuesday, Apple’s chief financial officer Luca Maestri said that chips and sensors are among the most “strategic” and “important” Apple investments.