Hargiesa – (warsoor) – Somaliland Election Commission (NEC) stated that they will listen up any compliance from any part willing to put it on table. They argue concerning part to come tommorrow morning at NEC Head Quarter, NEC chairman said on Friday Night. 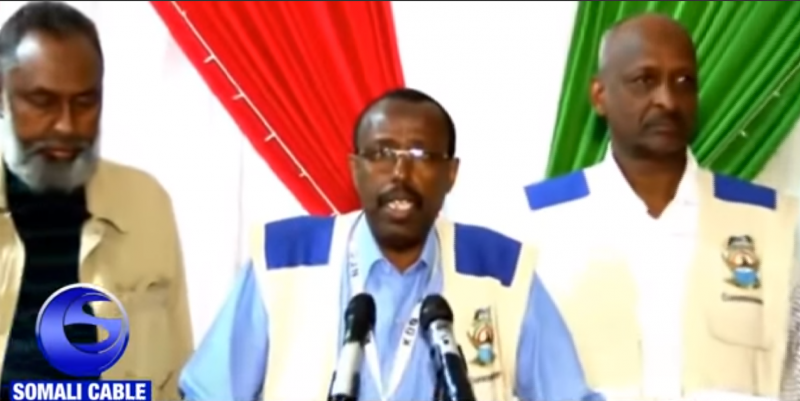 NEC responded fake voting paper which WADDANI party claimed that voted in some polling stations at some districts in Maroodi-jeh region. “that is a baseless thing, there were no extra voting papers whatsoever it doesn’t exist at all” says Eng. Abdiqadir Eman, NEC Chairman.

NEC Official pledged to solve any compliance proposed by parties.