UK, London – (warsoor) – British police said that 58 people were now assumed to have died in this week’s blaze at a London tower block.

“Sadly at this time, there are 58 people who we have been told were in Grenfell Tower on the night that are missing and therefore sadly I have to assume that they are dead,” Commander Stuart Cundy told reporters, adding that the figure could change. 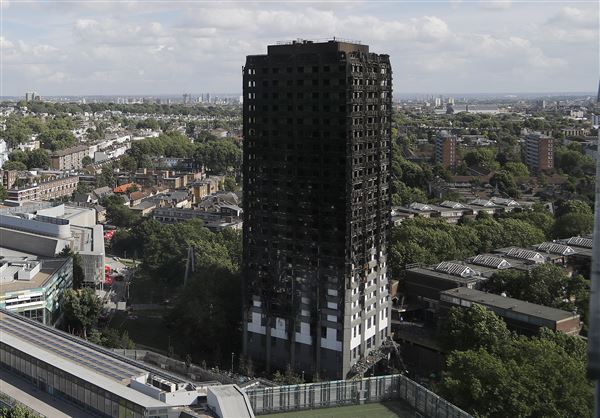 Police had previously put the death toll at 30. Cundy said the figure of 58 included that toll given earlier.