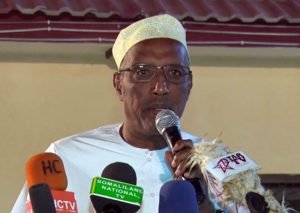 On behalf of KULMIYE Party the chairman and presidential candidate of KULMIYE party Mouse Bihi send his deep condolence to the family members, Britain government, Somaliland government and throughout of Somaliland people for the late Abaas Idiris formerly named John Drystel . 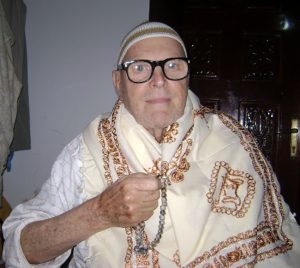 Abas Idris converted to Islam in 2009, he was British citizen whom lived in Somaliland since 1943. Abas Idris (John Drystel) was a scholar who established a foundation called Cadastral Survey carried out tremendous surveying project in farms.