Indonesia – (warsoor) – Indonesian authorities have tightened security in Bali, a police official said late on Monday, after reports at the weekend of a suspected militant plot to attack the holiday island.

“In connection with information about a terror arrest and a planned action in Bali, we are increasing security at all points of entry into Bali,” said provincial police chief Sugeng Priyanto. 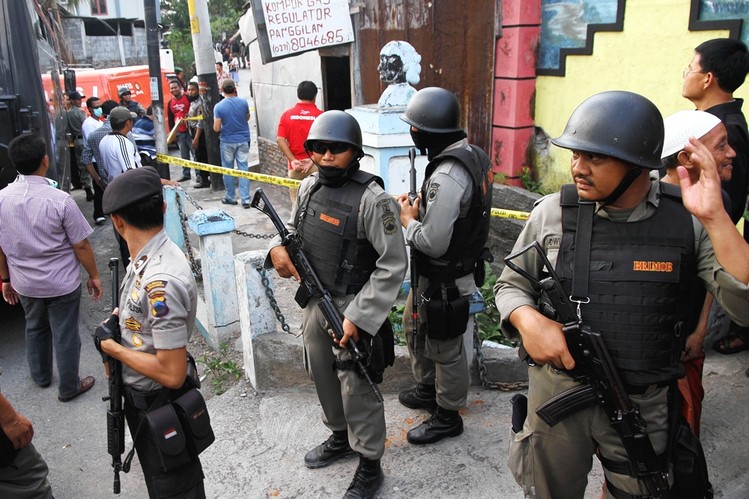 “The focus of our attention is also the small ports that are spread around Bali,” he said, adding that informal points of entry are also being monitored.

Anti-terror police said at the weekend they were investigating whether a suspected militant arrested in Sumatra last week was plotting an attack in Bali.

Police found a bomb and “high (impact) explosive materials” during a raid on the suspect’s house.

“The suspect told us in a statement that they were planning an attack in Bali but there are no details or timeline,” said national police spokesman Agus Rianto by phone.

A nightclub bombing on the resort island in 2002 carried out by homegrown militants killed 202 people, mostly Australians, and prompted a nationwide security crackdown.

Indonesia has seen a recent resurgence in radicalism, inspired in part by the extremist group Islamic State (IS) in the Middle East.

An IS-linked gun and bomb attack in the capital Jakarta in January killed four people and counter-terrorism forces have since arrested dozens of suspected militants.