Google – (warsoor) – Alphabet Inc (GOOGL.O) unit Google has reached an agreement with CBS Corp (CBS.N) to carry the network on its web TV service, according to a source familiar with the matter.

The service is expected to launch in the first quarter and will include all of CBS’ content, including live NFL games, the source added. 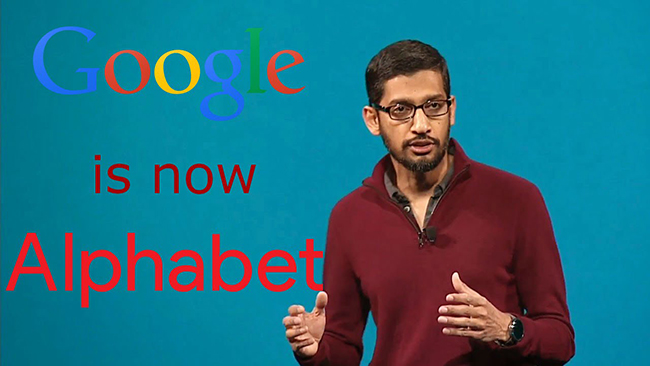 Google is looking to offer a “skinny” bundle priced between $30 and $40 a month, the source said.

The company is also near an accord to distribute channels owned by Twenty-First Century Fox Inc (FOXA.O), another source said.