In a statement posted on its official website, the elite military body said the manoeuvres in the northeastern province of Semnan were aimed at demonstrating Iran’s “complete preparedness to deal with the threats” and “humiliating sanctions” from the White House.

“If we see smallest misstep from the enemies, our roaring missiles will fall on their heads.”

On Friday, US President Donald Trump’s administration imposed sanctions on Iran after the Islamic Republic confirmed that it had test-fired medium range-missiles last Sunday.

The White House said the move violated a Security Council resolution proscribing missiles that could carry a nuclear device.

US officials said the sanctions would not be the last measure in an attempt to bar Tehran from testing additional missiles.

“As far as Iran goes, this is the single biggest state sponsor of terrorism in the world,” Mattis told reporters in Tokyo on Friday, before adding that he saw no need to increase troop numbers in the Middle East in response.

“I don’t see any need to increase the number of forces we have in the Middle East at this time. That’s not in the cards right now,” he said.

“We always have the capability to do so. But right now I don’t think it’s necessary.”

Tehran has confirmed it tested a ballistic missile but has denied it was a breach of a 2015 nuclear deal. 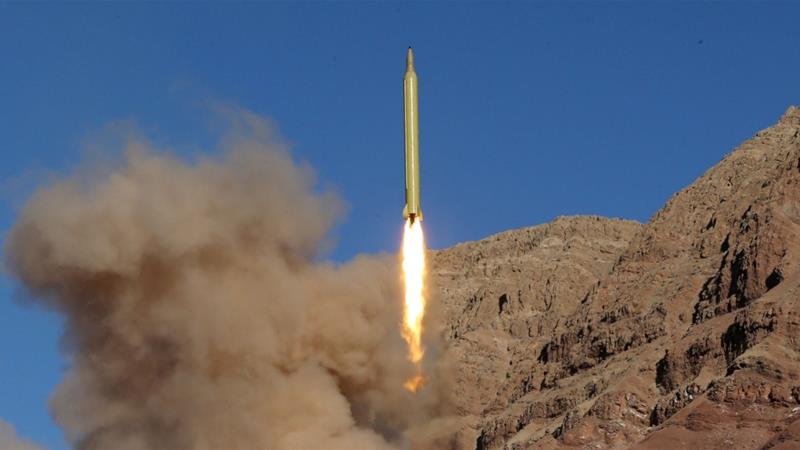 In a post on Twitter, Trump said he would not be as “kind” to Iran as the government of his predecessor.

Earlier on Friday, the US Treasury said it added 13 Iranians and 12 companies, some of which are based in Lebanon, the United Arab Emirates and China, to its sanctions list after the recent missile test.

Among those targeted was Iranian businessman Abdollah Asgharzadeh who the Treasury accused of acting as a procurement agent for the ballistic missile programme.

US officials added that while the latest sanctions were a reaction to recent events, they had been under consideration before.

Trump has vowed a more aggressive policy against Tehran and has made no secret of his contempt for that the nuclear deal that Obama approved in July 2015.

Iran denounced the sanctions as “illegitimate” and said it would impose its own legal restrictions on American individuals and entities helping “regional terrorist groups”, according to a foreign ministry statement quoted by state TV.

Al Jazeera’s Dorsa Jabbari, reporting from Tehran, said the “list of individuals and entities will be released by the Iranian foreign ministry after it decides who will make the cut”.

In another development, Iran said it would deploy missiles for a Revolutionary Guards exercise on Saturday in a show of defiance.

The Guards’ Sepahnews website said the manoeuvres were aimed at demonstrating their “complete preparedness to deal with the threats” and “humiliating sanctions” from Washington.