Britain – (warsoor) – Counter-terrorism police investigating the discovery of a “suspicious item” on a London train this week said they found another such device on Saturday when they searched a house in Devon, western England.

The house and neighboring properties were evacuated and a 200-metre cordon thrown around the area while specialist officers investigated. 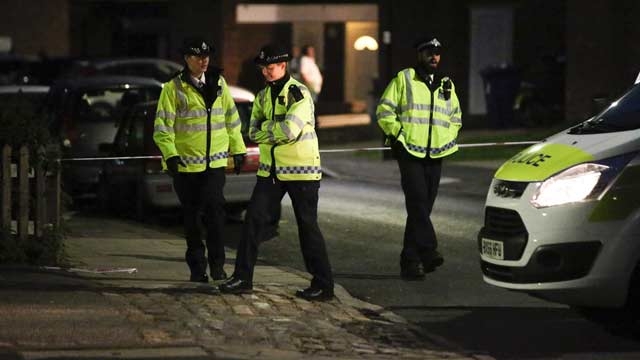 On Thursday morning, the first device was found on a train at North Greenwich station, near the Canary Wharf financial district and close to the O2 music venue.

Officers used a stun gun during the subsequent arrest in north London of a 19-year-old who was detained on suspicion of preparing terrorist acts and remains in custody.

London’s Metropolitan Police said on Saturday they had gone to a house in Newton Abbot, Devon, as part of their inquiries into the Greenwich incident.

“Whilst there, officers found an item they deemed suspicious,” they added in a statement. “Officers evacuated the address and alerted Devon and Cornwall Police.”

They later confirmed the Devon device was “not viable.”

Police have not released details about the two items nor have they said whether the first, which was made safe by a controlled explosion, was a viable explosive device.

Britain is on its second-highest alert level of “severe”, meaning an attack is considered highly likely