In a statement, her government said it had decided to proceed with the Hinkley Point C project in south-west England after a comprehensive review, but was clear Britain would have greater control over future deals when foreign states were involved in buying stakes in “critical infrastructure”. 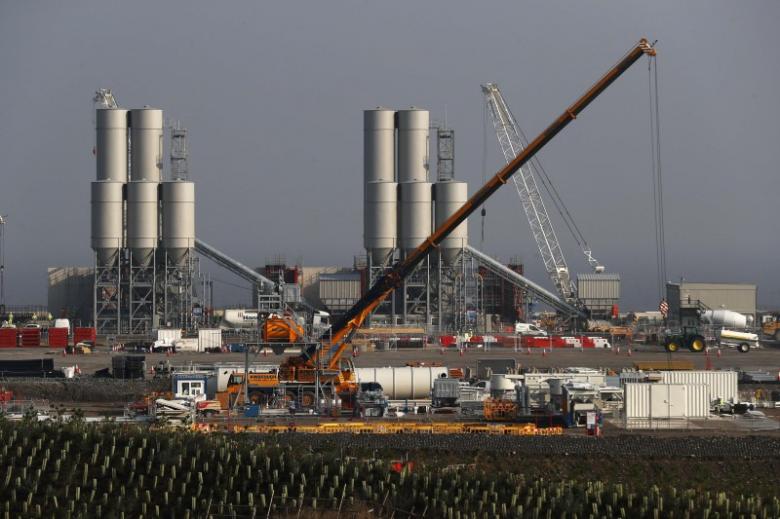 May stunned investors by putting Hinkley on hold in July, just hours before a deal was to be signed, saying she needed time to asses the project that would see French utility firm EDF build Britain’s first new nuclear reactor in decades, backed by $8 billion of Chinese cash.

“Having thoroughly reviewed the proposal for Hinkley Point C, we will introduce a series of measures to enhance security and will ensure Hinkley cannot change hands without the government’s agreement,” Greg Clark, business minister, said in a statement.

“Consequently, we have decided to proceed with the first new nuclear power station for a generation.”

Critics of the deal had expected Britain to try to renegotiate the price, which they say was set too high before oil prices fell dragging energy costs lower, but the statement said the price the government will pay for the energy had not changed.

An aide to Francois Hollande said May had called French president personally to say “she supported the launch of the Hinkley project”.

She will no doubt also move quickly to ease tension with China, which had called for Britain to proceed with the project immediately after the review was announced.

China’s Foreign Ministry did not immediately respond to a request for comment. China on Thursday began a three-day national holiday.