Mogadishu – (warsoor) – At least 10 Al-Shabaab militants and 2 AU soldiers were on Tuesday killed and 5 others injured after suicide car bomb attack and gunfire at Djibouti Army base under African Union Mission in Somalia in Beledweyne town in Hiiraan region in Central Somalia, SONNA reported. 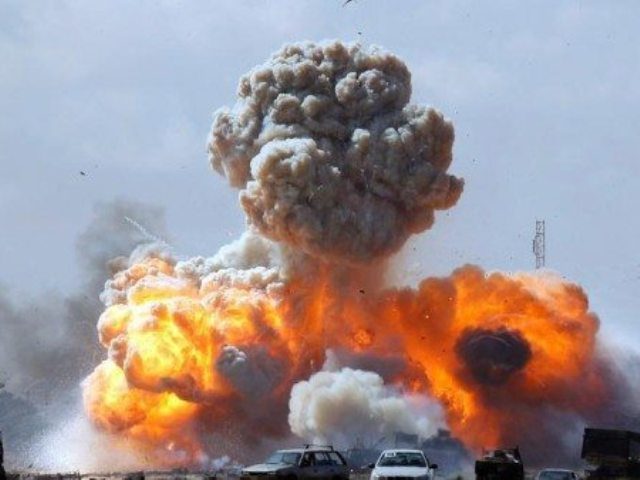 AMISOM Force Spokesman, Joe Kibet told SONNA by phone that the militants used Vehicles borne improvised explosive devices outside the gate of their base there in Beledweyne town.

“After the attack, the militants attempted to enter into the base and capture, but they were all killed on the spot, we killed 10 Al-Shabaab militants, we lost 2 of our forces and 5 others injured”, Mr. Kibet said.

The Spokesman described the attack like militants earlier attacks in Janale and El-Adde in Gedo and lower Shabelle region where militants captured and committed casualties on AU soldiers.

“We are lucky and destroyed their dream to capture our base, but It was big attack”, he added.

There are reports on civilian casualties. A woman was killed and four others wounded in the attack.

Al-Shabaab militants claimed victory of the attack at AU base in Beledweyne town today and it said that they killed 17 soldiers from Djiboutian soldiers based there.

“I am sending condolence to the families and friends to those killed in the terrorist attack”, President Hassan said in a statement.

The statement said the president spoke to Djiboutian president, Ismael Omar Gele and shared the sadness towards soldiers killed here in Somalia.

Such attack comes as the Ethiopian Troops under AU mission withdrew from Halgan town about 70 kilometers to south of Beledweyne two days ago.